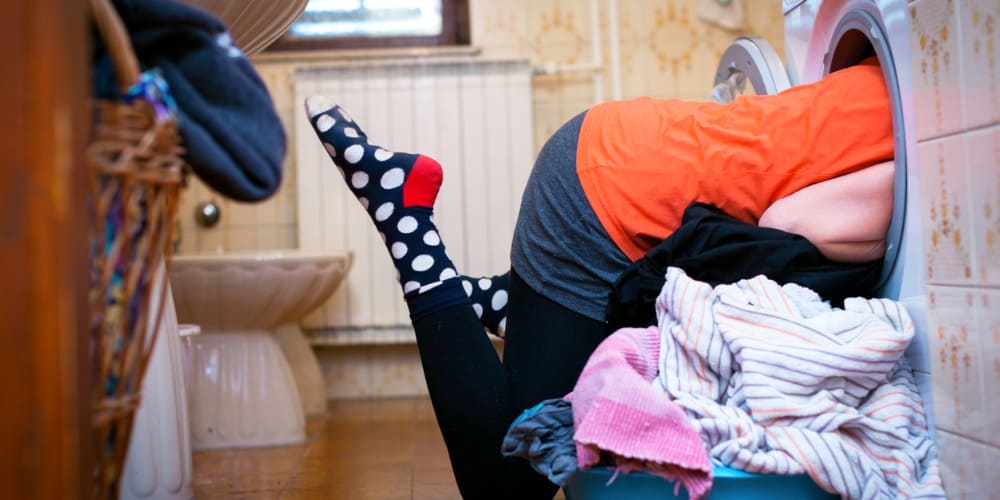 In my household, “Where’s my phone?” is the most frequently asked question. It’s like playing Marco Polo with your phone. Here’s how to use Siri to help locate a missing iDevice!

In my household, “Where’s my phone?” is the most frequently asked question. In fact, my wife had it written into our wedding vows that I would help her find her iPhone whenever she misplaced it (not really).

Sometimes, finding her phone is easy, like the one time I just looked at her and said, “It’s in your hand.” Other times, it’s harder, like when we used iCloud Find My iPhone, and I found it in the Dunkin Donuts parking lot, face down, inches away from the tires of an SUV. Also, it was raining. Nevertheless, the phone still worked and continued to work until I dropped it into the bathtub several months later.

You’re probably wondering: “Why do these highly irresponsible people even deserve to have iPhones?”

And I’ll tell you why… I don’t know why. But rest assured that I’m not the only one who can’t take care of an iPhone 4.

Anyway, while I’m happy to report that we’ve broken far fewer iPhones in recent history (thanks, Otterbox!), my wife’s iPhone still consistently disappears whenever she takes her eyes off of it for a second. I’m starting to believe that it moves under its own volition, leaping from beside her and then tucking and rolling beneath the couch before it can be abandoned in a dark, cold Dunkin Donuts parking lot again. It’s how many a frantic “Find Mommy’s phone!” game starts 5 minutes after we should’ve left for school.

Playing a sound through Find My iPhone is still the best way to find a missing phone, but ain’t no one got time to log in to iCloud to do that.

So, instead, we’ve been using this trick to help us track down the missing phone.

We wander around the house yelling, “Hey, Siri! Where are you?” 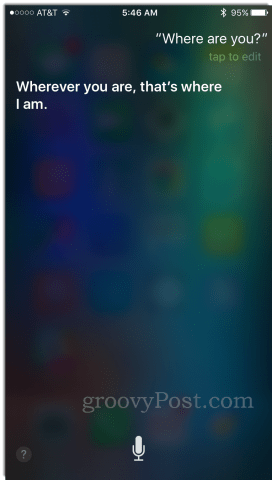 In addition to sounding like crazy people calling our phone like it was a dog, the method sometimes works. For example, if your iPhone is in range and you listen carefully, you might hear a muffled, “I’m right here” emerge from a kid’s sock drawer (sentient ninja iPhone, I’m telling you).

You can also try shouting, “Hey, Siri! Set a timer for 10 seconds!” to create a more persistent homing beacon.

This will only work if you have an iPhone 6S or later since “Hey, Siri” won’t work on earlier models unless the phone is plugged in.

So, there’s my lifehack for this Friday. I’d call it a “life pro tip,” but honestly, if you are losing your phone as often as we do in my house, then I think you’re obviously a life amateur. Maybe a life hobbyist at best.

Are you better at life than me? Please tell me your tech tips that help you achieve that in the comments below.

How to Find Your Windows 11 Product Key

If you need to transfer your Windows 11 product key or just need it to do a clean install of the OS,...

Backing up your data to the cloud via an automated service is critical. Backblaze is the solution I use and recommend. Here's...

How to Clear Google Chrome Cache, Cookies, and Browsing History

Chrome does an excellent job of storing your browsing history, cache, and cookies to optimize your browser performance online. Hers's how to...

In-Store Price Matching: How to Get Online Prices while Shopping in the Store

Buying in-store doesn't mean you have to pay higher prices. Thanks to price-matching guarantees, you can get online discounts while shopping in...

If you've been enjoying Disney Plus and want to share it with others, here's how to buy a Disney+ Gift subscription for...